Every year millions of people apply for various visas to fulfil their travel needs. But unfortunately everyone does not get lucky, and hundreds of thousands of people have to face rejection. In Schengen area alone, almost one million applications were refused in 2016 as per stats published by European Commission. People with a strong passport absolutely have no idea what it is like to hold and travel on a weak passport. They can’t really feel how does it feel to arrange bank statements, hotel and flight reservations and above all the hassle to visit an embassy? All of these, add extra cost and difficulty on a trip. By the way, people with weak passports also do not know this annoyance if they had never applied for a visa.

Holding a 2nd weakest passport, I also have to face rejection sometimes, and here I am sharing my experience of visa refusal and delays.

Being the 2nd largest country by land and having tranquil natural magnificence, Canada always inspires and attracts me. However, it was the very first country from where I had to face the disappointment of visa rejection some years back. Hopefully, I shall visit it soon one day. 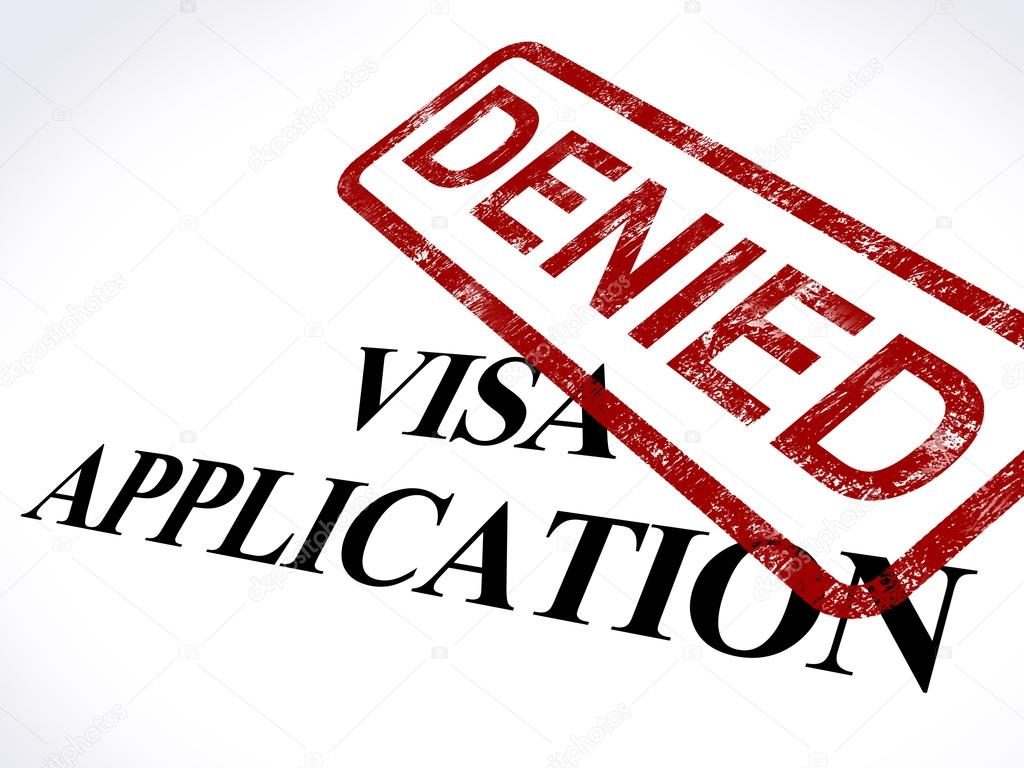 Bali is a hot island destination, and I wanted to discover this gorgeous gem of Indonesia. I had already bought the travel package but getting a tourist visa for Pakistanis was tough. Pakistanis need to arrange an invitation from the host in Indonesia to get a tourist visa. Though it does not make sense at all yet, it was the prerequisite. One of my friends had a good friend in Indonesia, and he arranged an invitation from a local in Bali, and finally, I submitted my visa application along with other necessary documents at Indonesian consulate in Dubai. But it wasn’t that easy. The immigration officer called my invitee to Jakarta for questioning, but it was not possible for my host as Jakarta is quite far from Bali almost 7,000 km. With this, I abandoned the plan and instead visited two other island destinations Seychelles and the Maldives. Recently I heard some news that Pakistanis no longer require an invitation for Indonesian tourist visa, however; I haven’t reconsidered visiting it yet.

It was back in 2014 when I had to attend a business event in Casablanca, Morocco. I applied for a visa at Moroccan consulate in Dubai and also met the Consular General to request him to speed up my visa process. Despite my regular follow up on the phone and personal visits, they took a full month to issue me the visa. Although I got it yet sadly the event dates had already passed, and I couldn’t make it. Again, it is on my list, and I have plans to visit this North African country soon.

From Dubai, Pakistanis cannot apply for a tourist visa to India. However, I was required to travel to Mumbai on a business trip for an exhibition. The application process was quite stringent including furnishing a personal bank statement from last five years, yes you read it right, 5 years. They also called me for the interview but after my intended dates of travel. The visa officer informed me that they had received all the necessary security clearances, but since now the event dates had already passed they were not going to issue me a visa. I said, “thank you very much”. The visa officer advised me to apply for the visa three months in advance for my future travel plans to India.

Though I had already visited Qatar back in 2014, however in May 2017 when I was supposed to fly on a business trip to Qatar, I came to know through several sources that Qatar was not giving entry to Pakistanis and Egyptians. They refused admission to one of my Pakistani friends and one of my Egyptian colleagues. I decided to cancel the plan as there was no point in going to Doha and to waste time and face disgrace.

The strangest and beyond my comprehension phenomena to me is, why Kuwait is not issuing tourist visas or business visit visas to Pakistanis from last several years. I have missed several trips to Kuwait due to this restriction. Though lately, it was in the news that there are no such visa restrictions on Pakistanis but ground reality is still the same and Pakistanis are unable to get a visa to Kuwait, which is very annoying. Even a country like India despite having bumpy relations with Pakistan never put a complete ban on visas for Pakistanis. 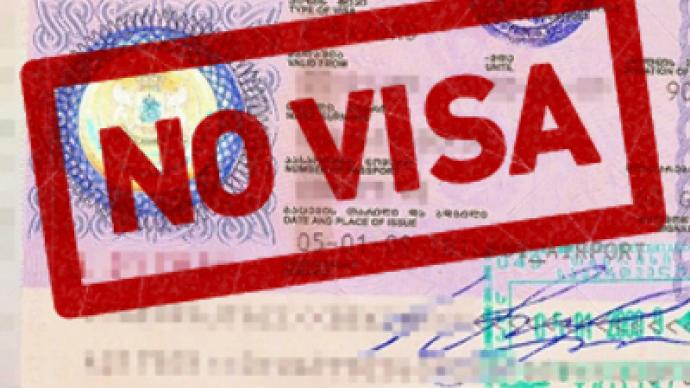 It’s not only weak passports which have to face visa issues; sometimes even strong passports have to go through very tight scrutiny and at times get rejected. For instance, British and Americans find it quite hard to get an Iranian visa, mostly it gets rejected.

Nevertheless, it’s life, and such experiences happen. My advice to all my readers is, to be honest, as much as you can while applying for a visa. And if a country is not welcoming you, there are 200+ others.

Have you ever faced a visa rejection? Do share your experience in comments.