My favourite Travel Movies from Bollywood to Get You Moved.

At times we are still in the doldrums while considering to travel or sometimes we just need a push to travel. Here I am sharing with you my favourite travel movies list from Bollywood to get you moved.

This movie takes us on a road trip in Spain. You’ll see the breathtaking deep-sea-diving, the super-fun Tomatina festival, and the liberating sky-fall. It’ll inspire you to travel with your friends and discover yourself.

Very few people had heard of the beautiful city of Corsica before this movie. The film reveals the place so beautifully that each frame looks picture-perfect. It seems like a perfect getaway to get lost where nobody knows you. 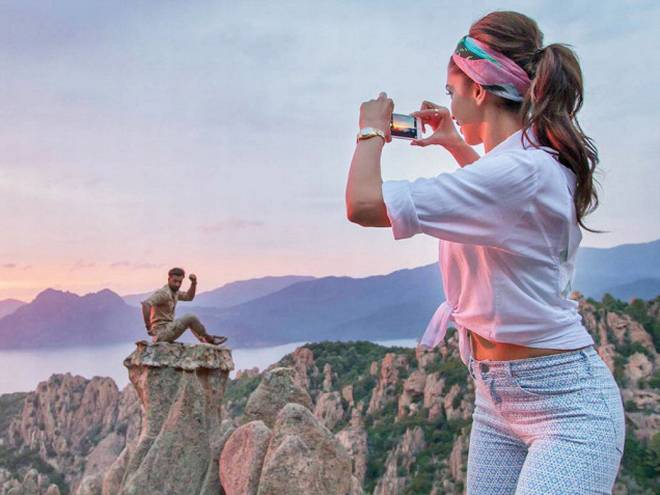 You’ll set upon a journey through the remote Sangla Valley in Himachal Pradesh (India) and drive over to the Aru Valley and Chandanwari near Pahalgam. It's not just the scenic beauty of the mountains, the essence of the film is travel which is beautifully conveyed even in the plains of Delhi, Haryana, Rajasthan and Punjab (India) 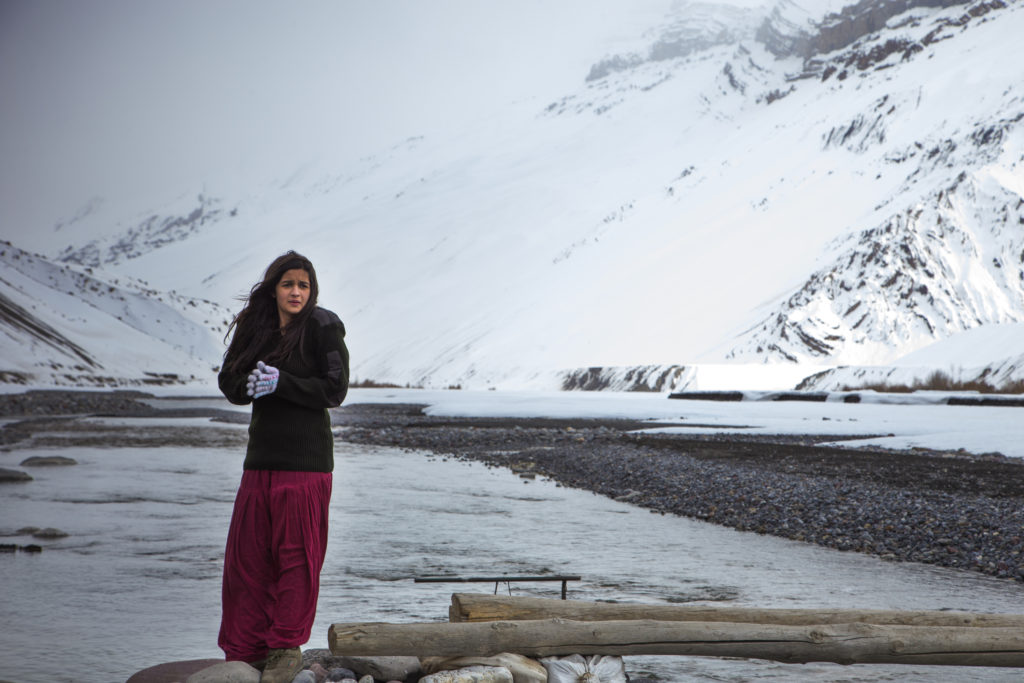 Filmed in Goa (India) and Sydney (Australia) it’s a story of three inseparable childhood friends until they each fall in love and their wildly different approaches to relationships creates tension.

Dense forests, snowy peaks this movie will take you closer to nature with its stunning locations. Interested in historic buildings? Its second part will take you to Rajasthan’s beautiful palaces and monuments. 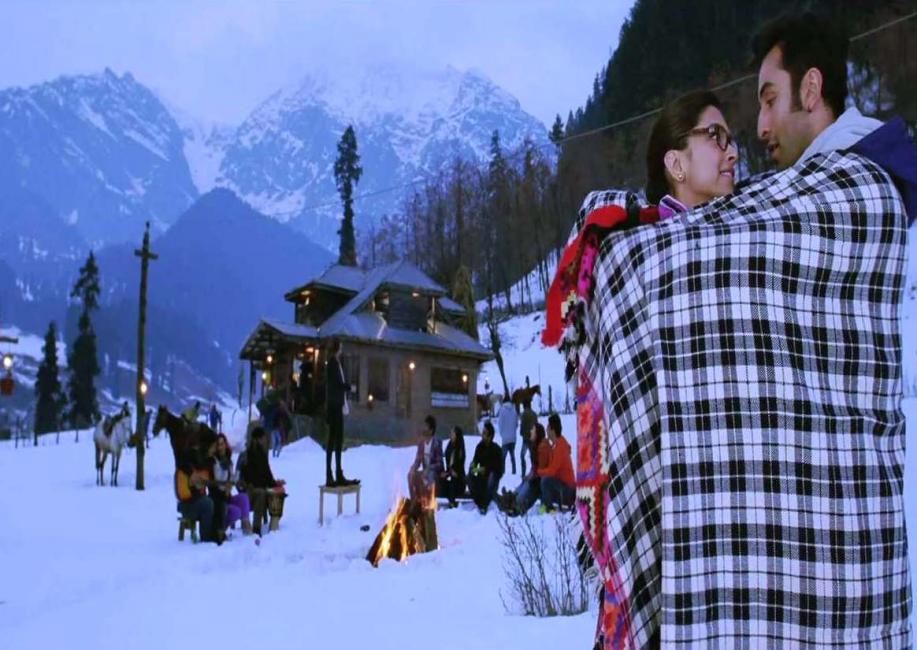 Filmed in Amsterdam and Paris, this movie tells the story of a girl and self-discovery of herself as she gains a fresh perspective on living life on her own terms. 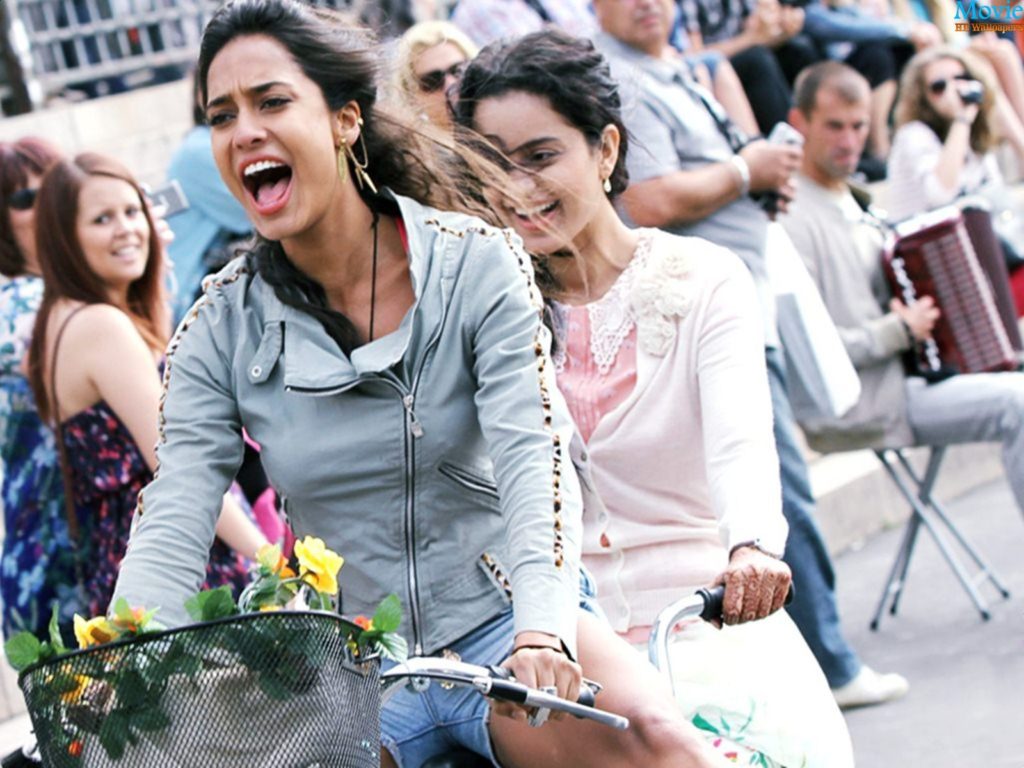 This movie will take you on a road trip from New York to Las Vegas while offering breathtaking views. 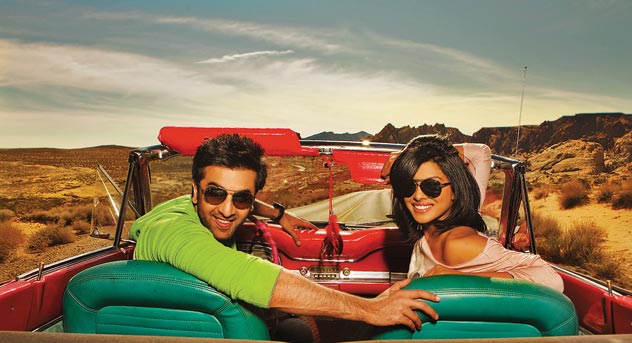 This film is shot on a cruise ship which will take you through Tunisia, Turkey and Spain. Movie story itself is quite impressive, and you’ll also like it for its beautiful locations. 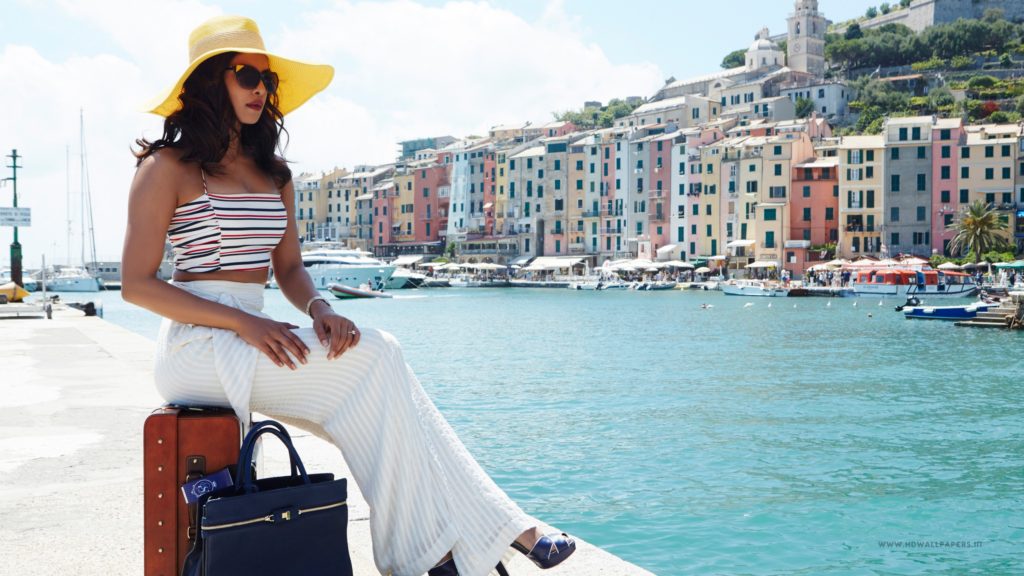 As the name suggests, this movie is shot in London, Paris and New York; the story revolves around two characters who met first time in London at the airport then they meet again in Paris until finally, they unite in New York. 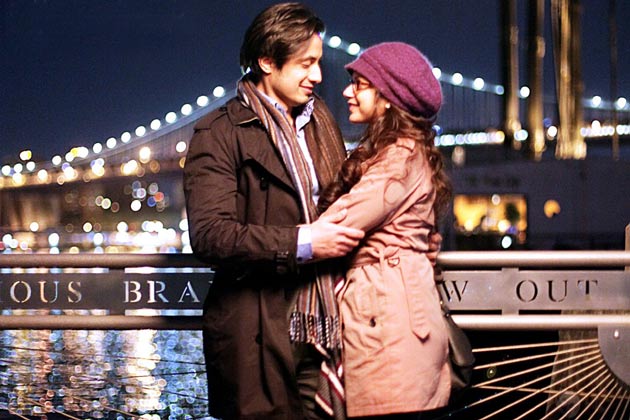 Though you’ll not find the story very appealing, the locations in the movie are stunning from Mumbai, Shimla, Ladakh, Chandigarh to Canada. 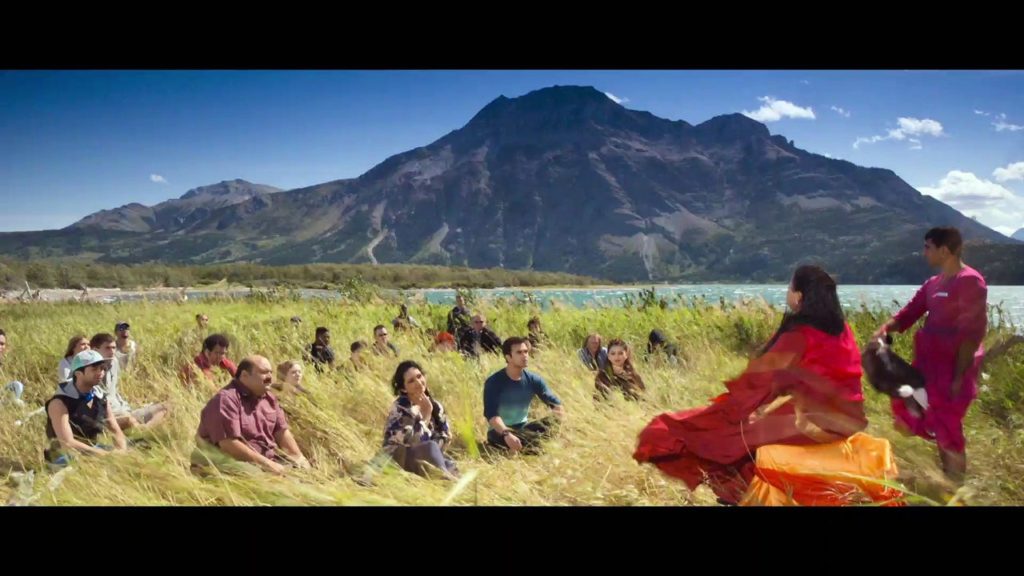 This movie is shot in magical Prague and mesmerising Kashmir. Songs are fantastic, and music is by Oscar-winning A R Rahman.

Shot in Europe and mostly in Switzerland it’s a well-appreciated movie in Bollywood, As a matter of fact, the tunes of this movie kept on buzzing in my ears when I was in Switzerland. The only drawback, it was filmed back in 1995. 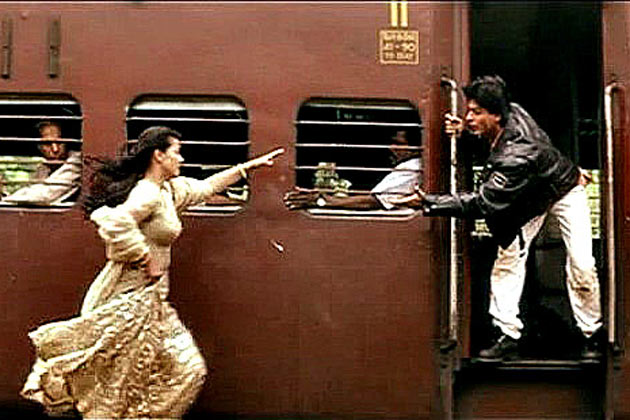 5 thoughts on “My Favourite Travel Movies from Bollywood”