I have been posting travel movie of the week on my Instagram, here is the list of My Favorite Hollywood Travel Movies to get you moved. I have also included the locations for each film to inspire you.

Based on the true story of Christopher McCandless, an adventurer who, after graduating from college, gave up his comfortable life to start a quest for freedom from Georgia to Alaska through South Dakota, Arizona, Nevada, Mexico and California. 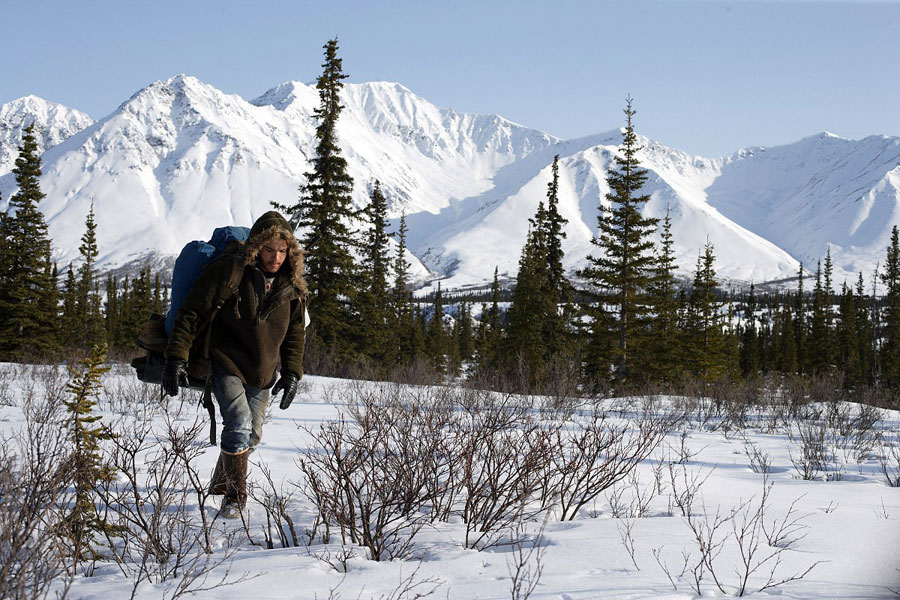 In a journey that lasts eight months, the two partners travel over 14,000 kilometres through the stunning locations of Argentina, Chile, Peru, Colombia and Venezuela. 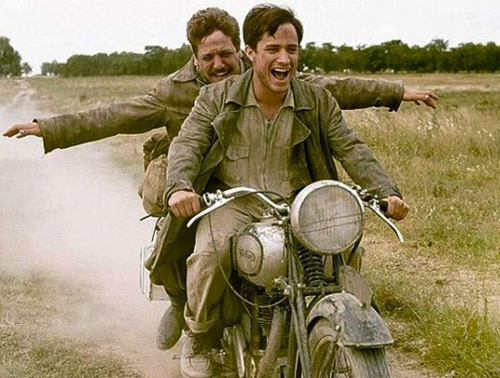 Filmed in Bangkok and Phi Phi Leh Island, near Phuket, Thailand it’s quite an aspiring story for backpackers. 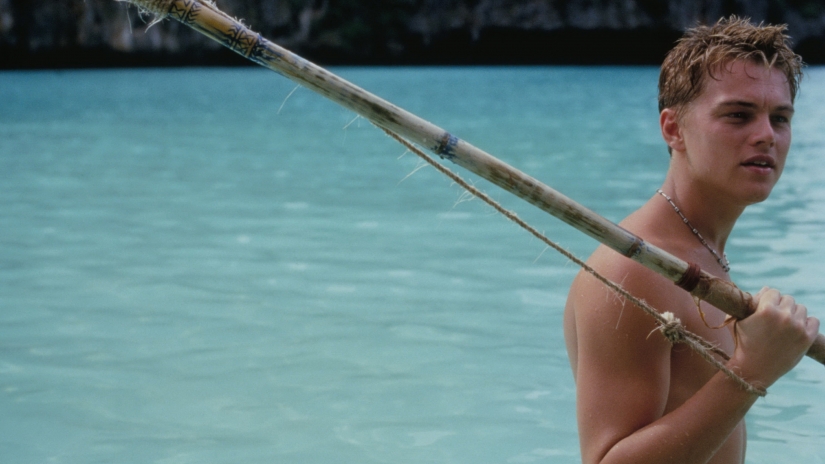 Filmed at Camino de Santiago, also known as the way of Saint James in the northwestern Spain, it’s quite a heart touching story in which a father walks the ancient spiritual trail while carrying ashes of his son who died in a storm on this trail earlier. 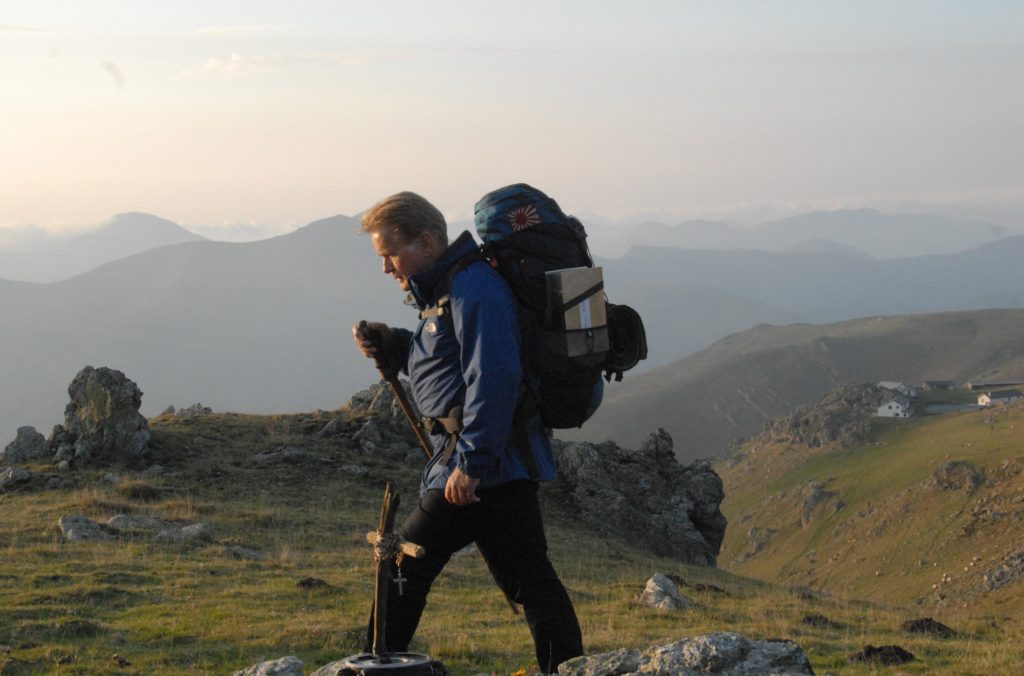 Filmed in stunning locations of Canada such as Alberta, Ontario, Manitoba and British Columbia this movie chronicles the motorbike trip of a young man. 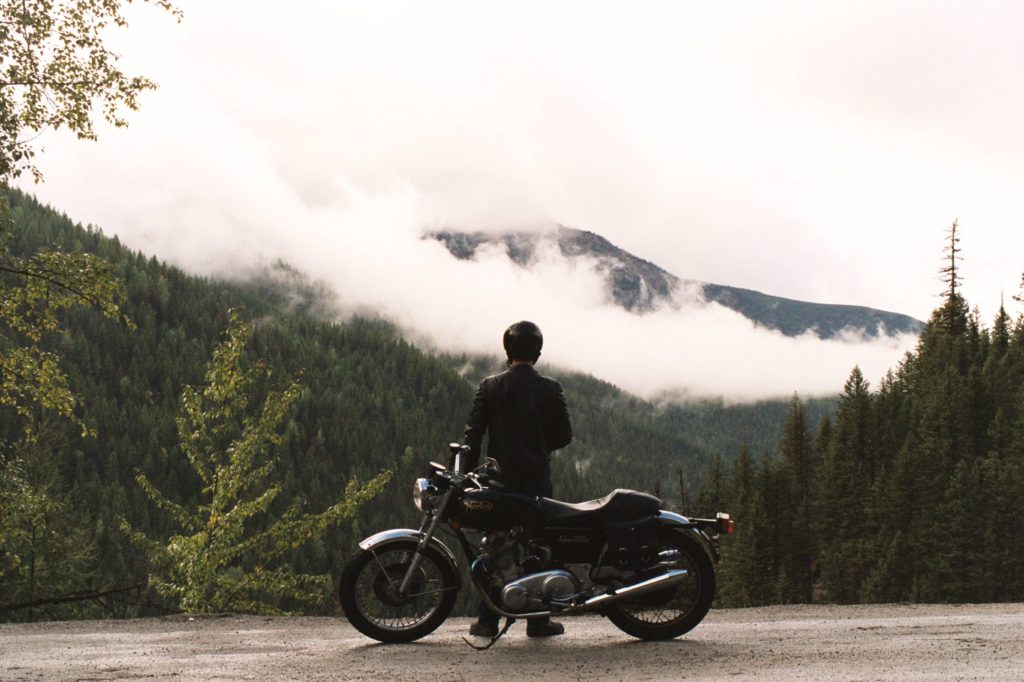 Based on Robyn Davidson's memoir of the same name, chronicling the author's nine-month journey on camels across the Australian desert is quite fascinating to watch. 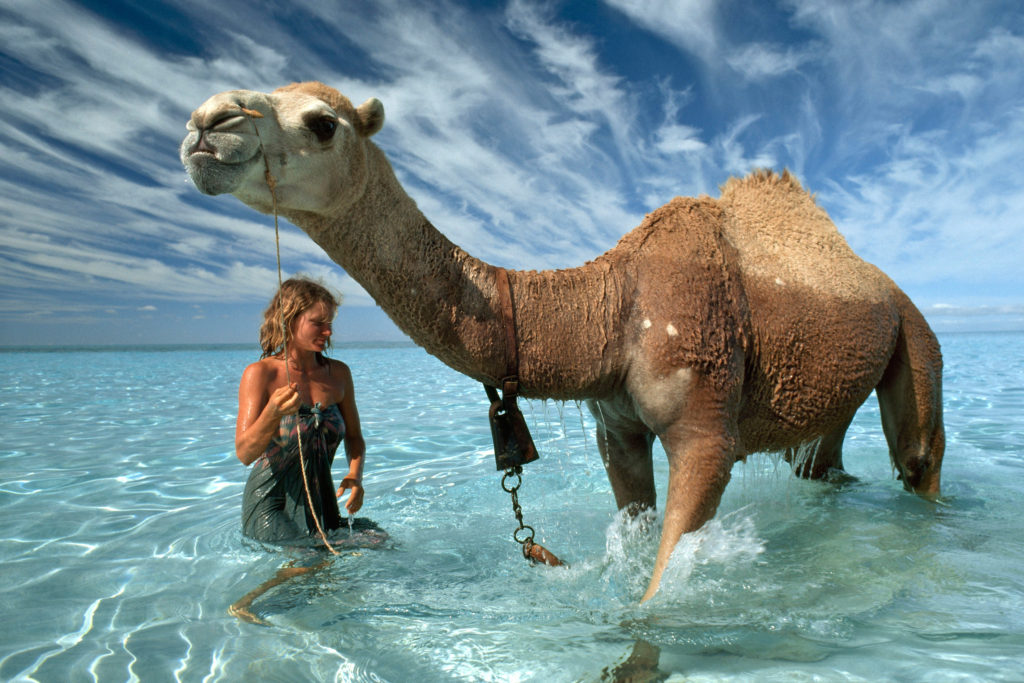 My all-time favourite, starring Morgan Freeman, the main story follows two terminally ill men on their road trip with a wish list of things to do before they "kick the bucket". 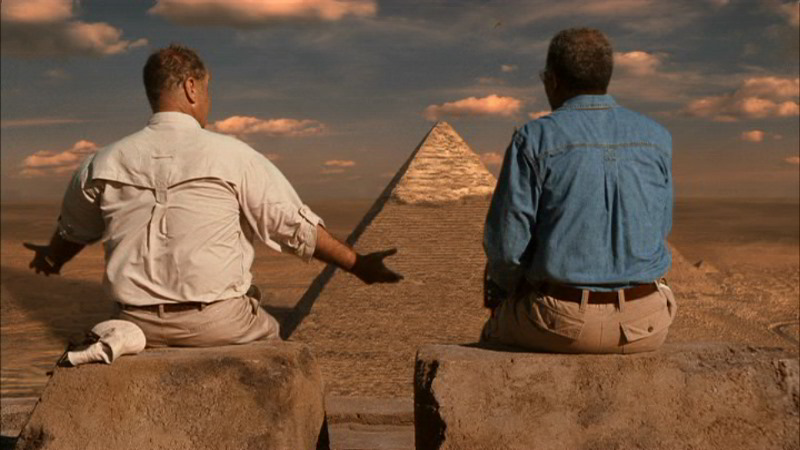 High school grad. Conner Layne is about to marry his first love, but when wedding plan fails, he goes solo on his honeymoon to Central America, finding adventure with a ragtag group of foreigners. 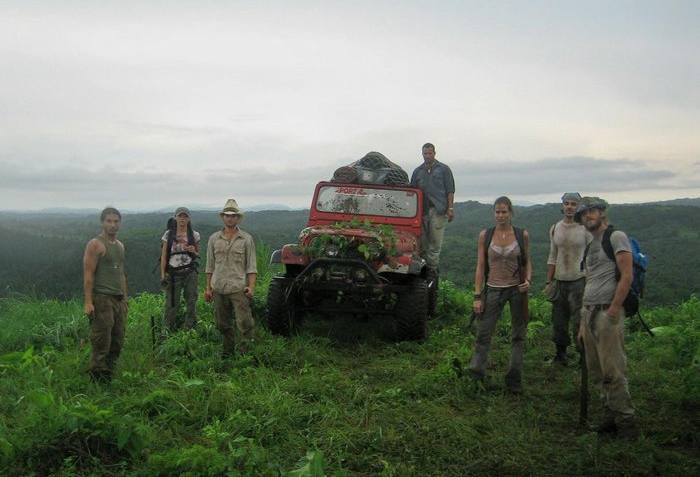 Two girlfriends on a summer holiday in Spain become enamoured with the same painter, unaware that his ex-wife, with whom he has a tempestuous relationship, is about to re-enter the picture. 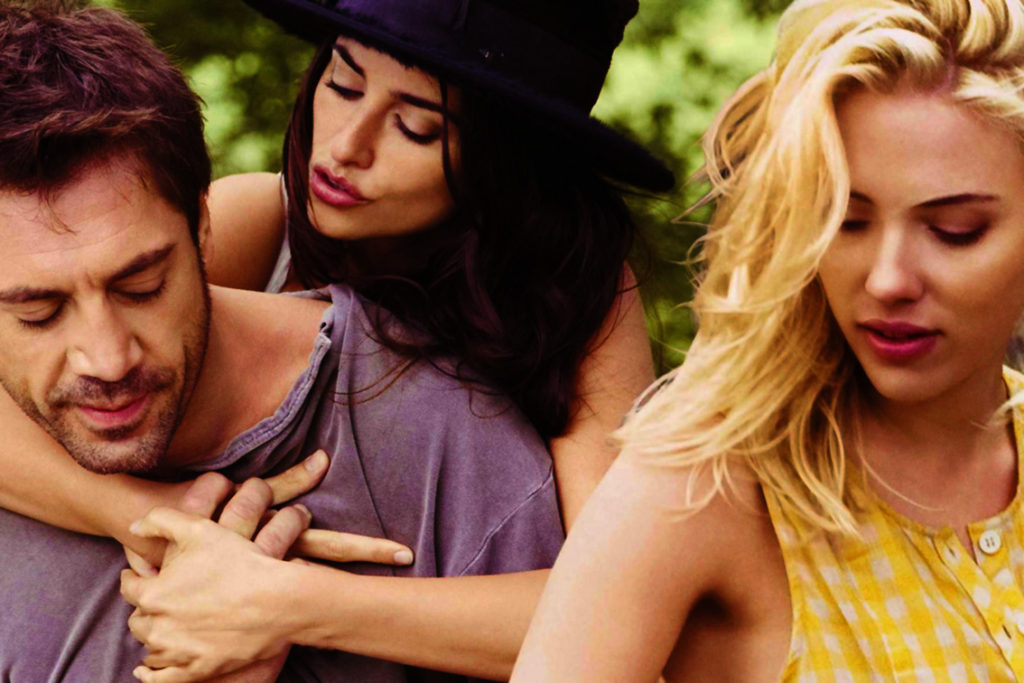 The film is shot in the beautiful region of Tuscany in Italy and portrays the story of a recently divorced writer who buys a villa in Tuscany on a whim, hoping it will lead to a change in her life. 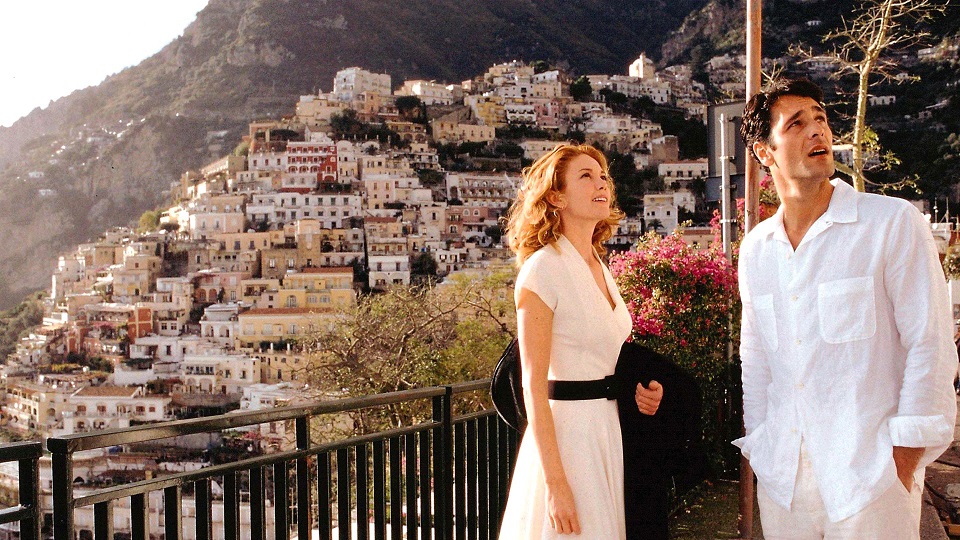 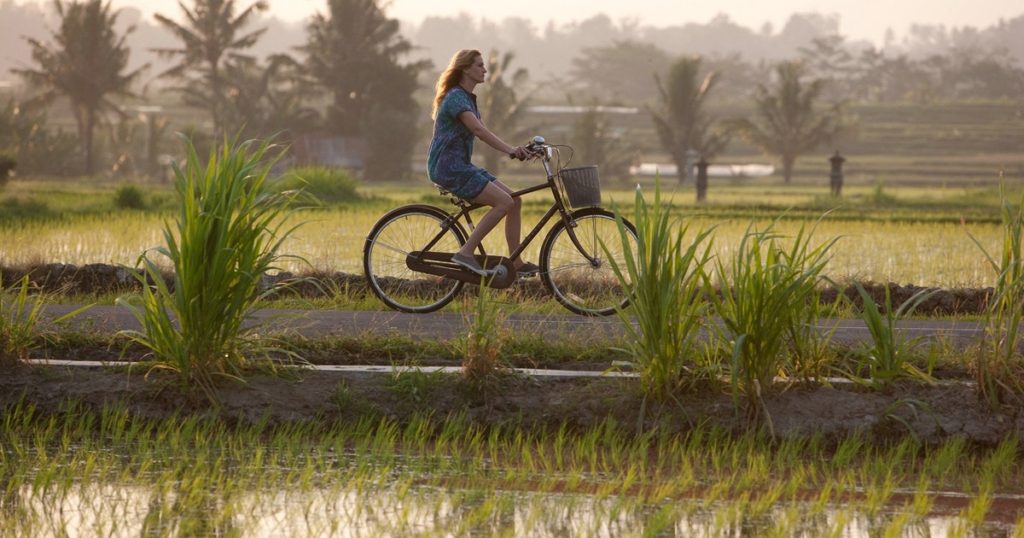 This movie is based on autobiographical travel book written by Austrian mountaineer Heinrich Harrer based on his real-life experiences in Tibet between 1944 and 1951. 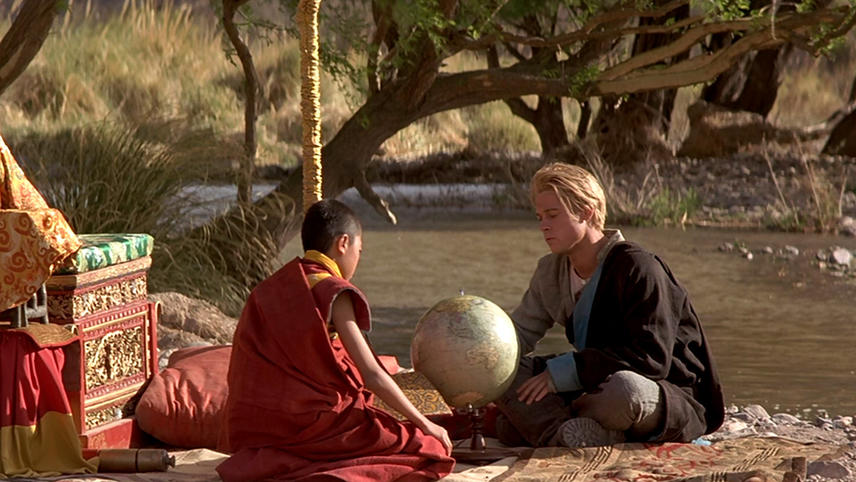 Based on the 2001 novel of the same name, the story is centred on corporate downsizer and his travels. Filming primarily in St. Louis, Missouri, which substituted for some other cities. Several scenes are shot in Detroit, Omaha, Las Vegas and Miami making it a fantastic travel movie to watch. 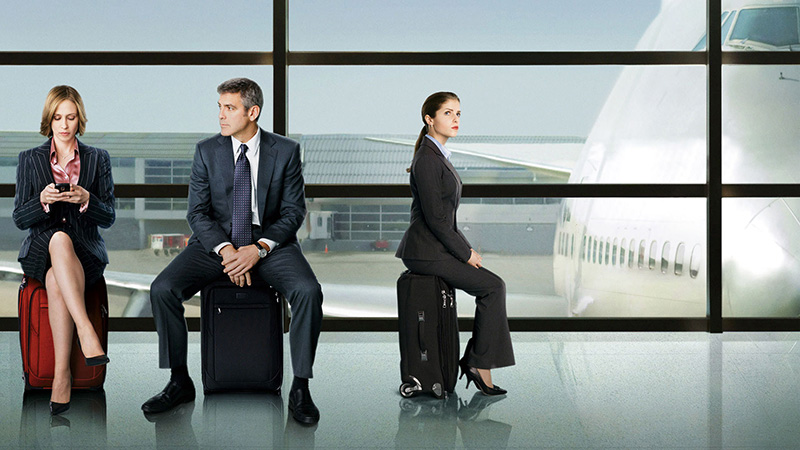 A travel romance with thriller elements, it’s a beautiful story filmed in Venice Italy. No matter how many times you watch it, it always entertains you, highly recommended. 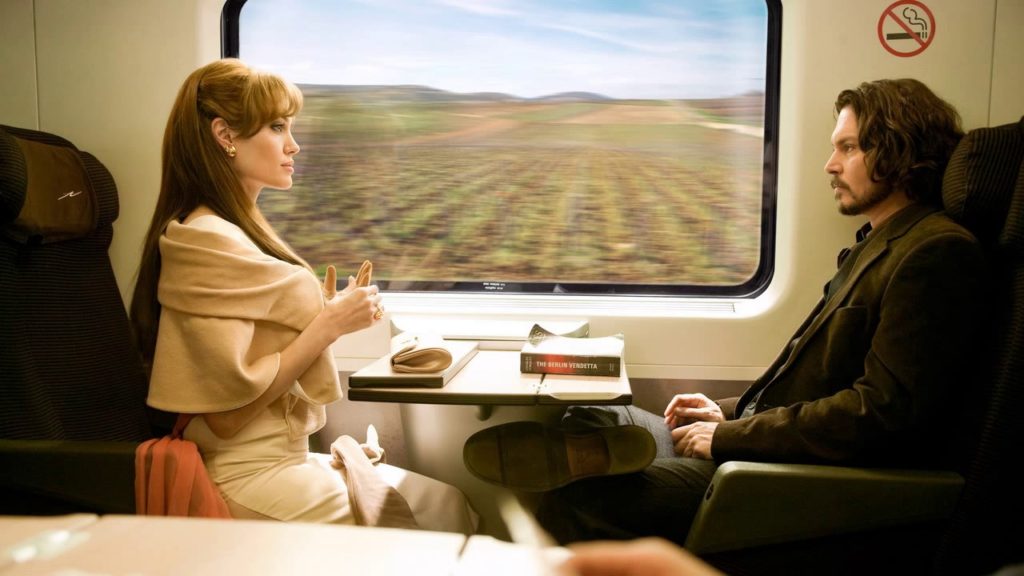 Filmed in the beautiful vineyard estate in Provence in south-eastern France this movie shows us to appreciate the finer things in life. 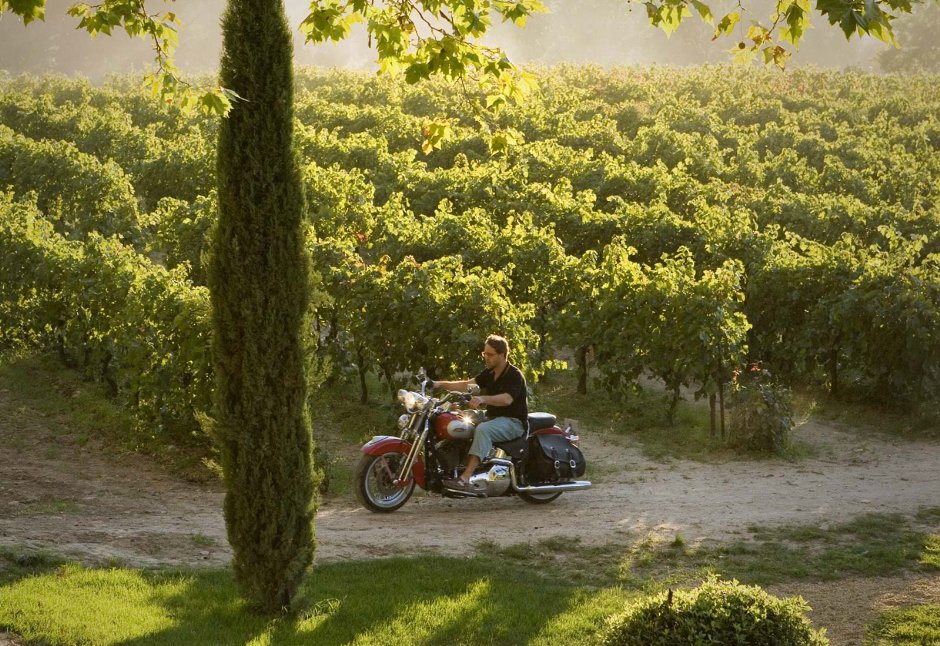 It is based on the real events of the 1996 Mount Everest disaster and focuses on the survival attempts of two expedition groups. It is a worth watching movie for mountaineers and climbers. 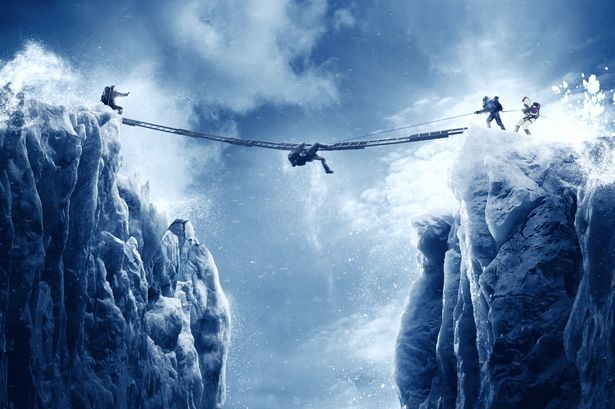 Do you love airports but did you ever think of getting stuck at one? This film is about a man who becomes stuck in New York's John F. Kennedy Airport terminal when he is denied entry into the United States and at the same time cannot return to his native country because of a military coup. 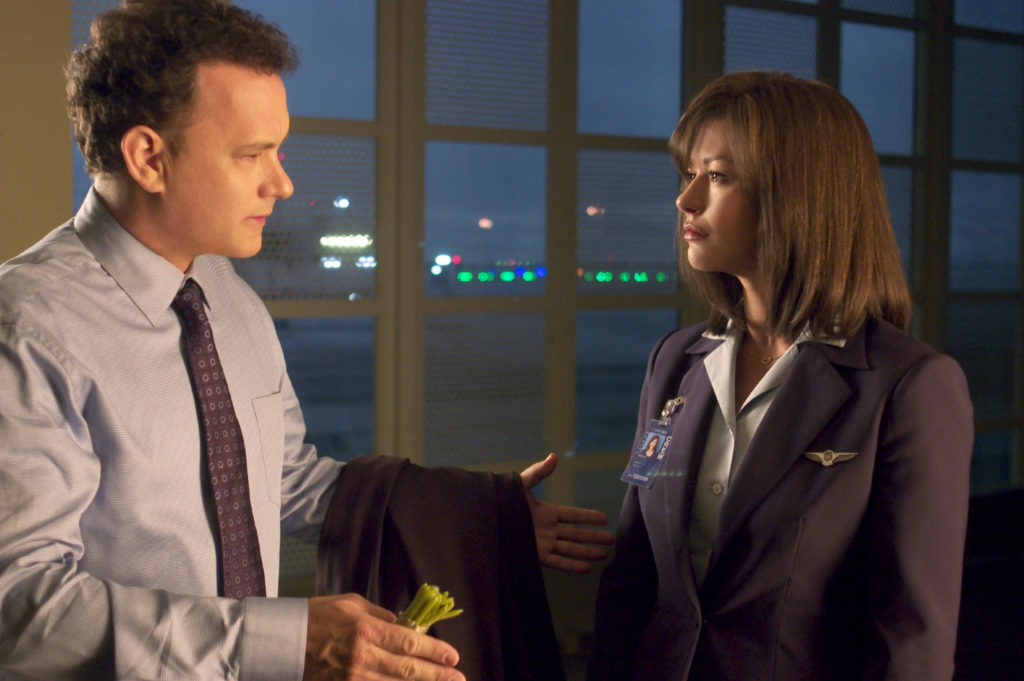 It’s a good comedy movie in which an American teenager travels across Europe in search of his German pen pal, accompanied by his friends. His quest takes him to London, Paris, Amsterdam, Bratislava, Berlin, and Rome, encountering awkward and embarrassing situations along the way. 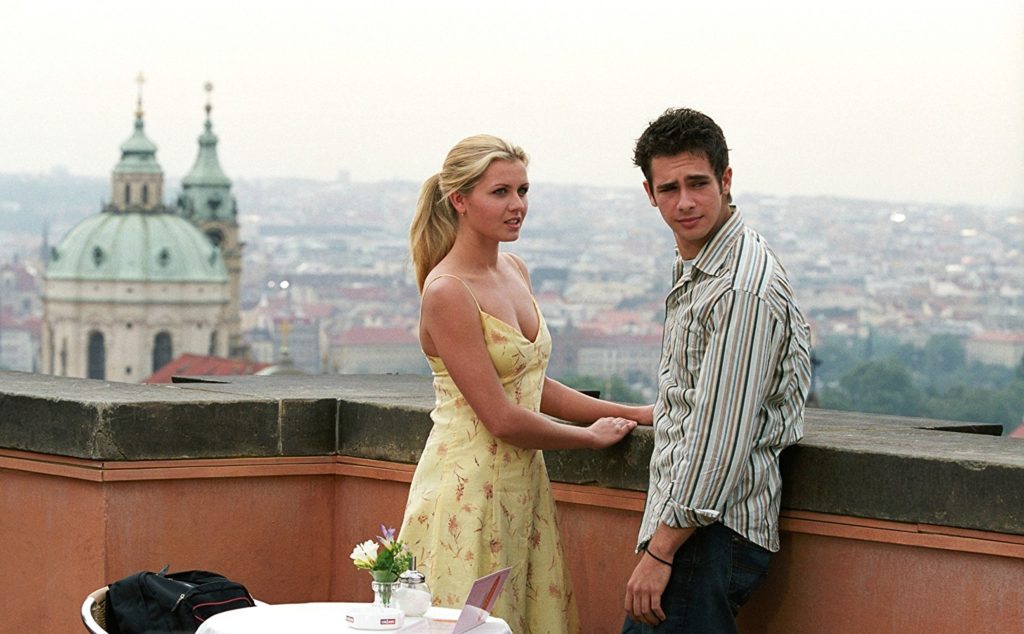 Academy Award winner, this movie is a semi-biographical based in part on Michael Punke's 2002 novel of the same name, describing frontiersman Hugh Glass's experiences in 1823. It’s indeed shot in stunning locations in Canada, the United States, and Argentina. 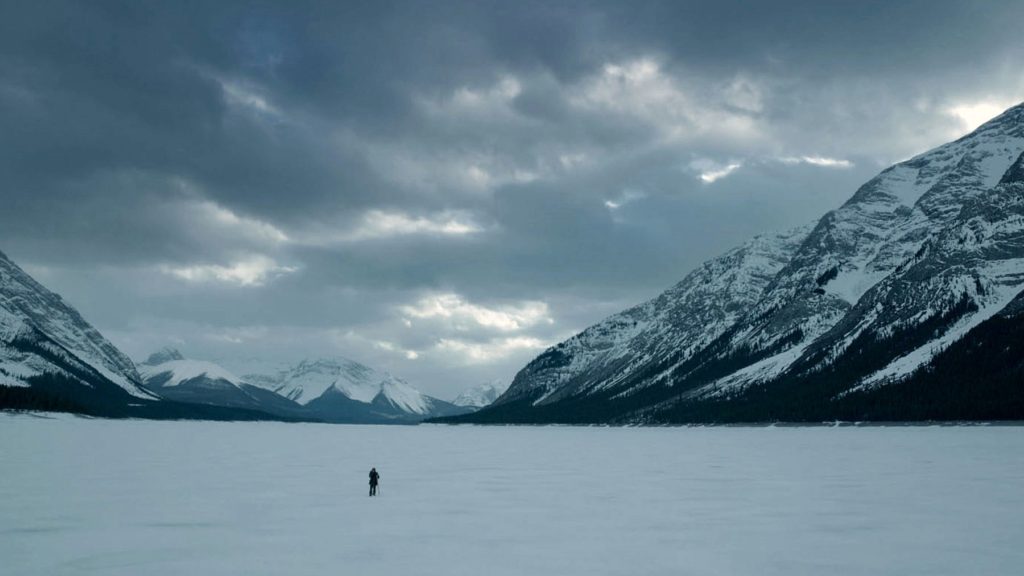 This movie is a 2010 biographical survival found footage drama of Canyoneer who becomes trapped by a boulder in an isolated slot canyon in Blue John Canyon, southeastern Utah, in April 2003. Having watched it many times, I recommend it to all adventure seekers. 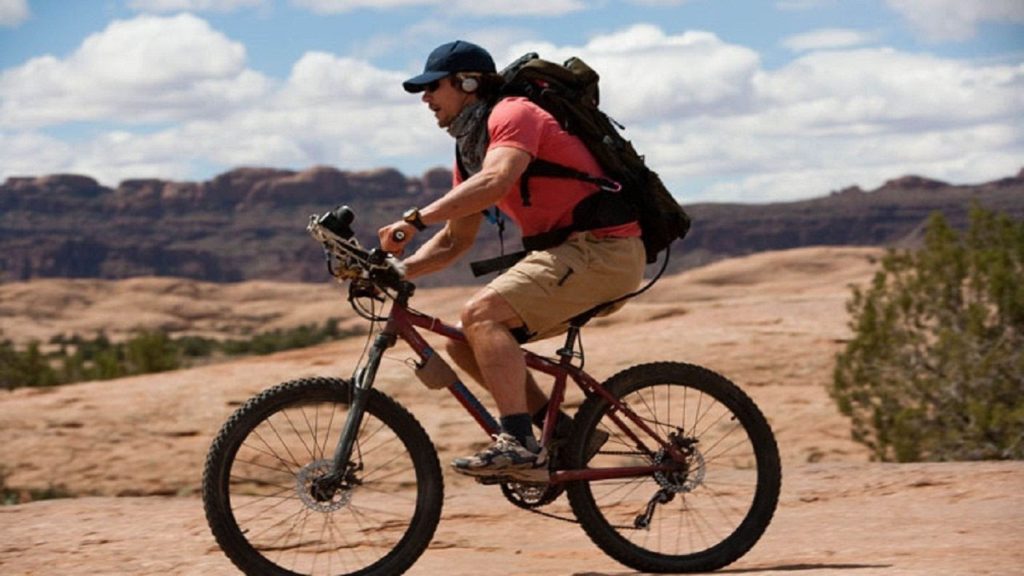