How to Visit Maldives on a Budget

Just like any other travel, the significant cost of your trip will be the air ticket and accommodation, and if you choose these right, you can start saving money even before embarking on your journey.

I am subscribed to some airline newsletters, and FlyDubai is one of them which is a low-cost carrier of Dubai. I received an email from them for the Maldives flight, and it was just 400 US$ return from Dubai. Even if you are flying from Pakistan or India, you can still use FlyDubai, but it’ll be a connecting flight via Dubai.

You can also use airfare comparison sites such as cheapflights.com to find you an economical flight or just for the assurance that you are getting a good deal. 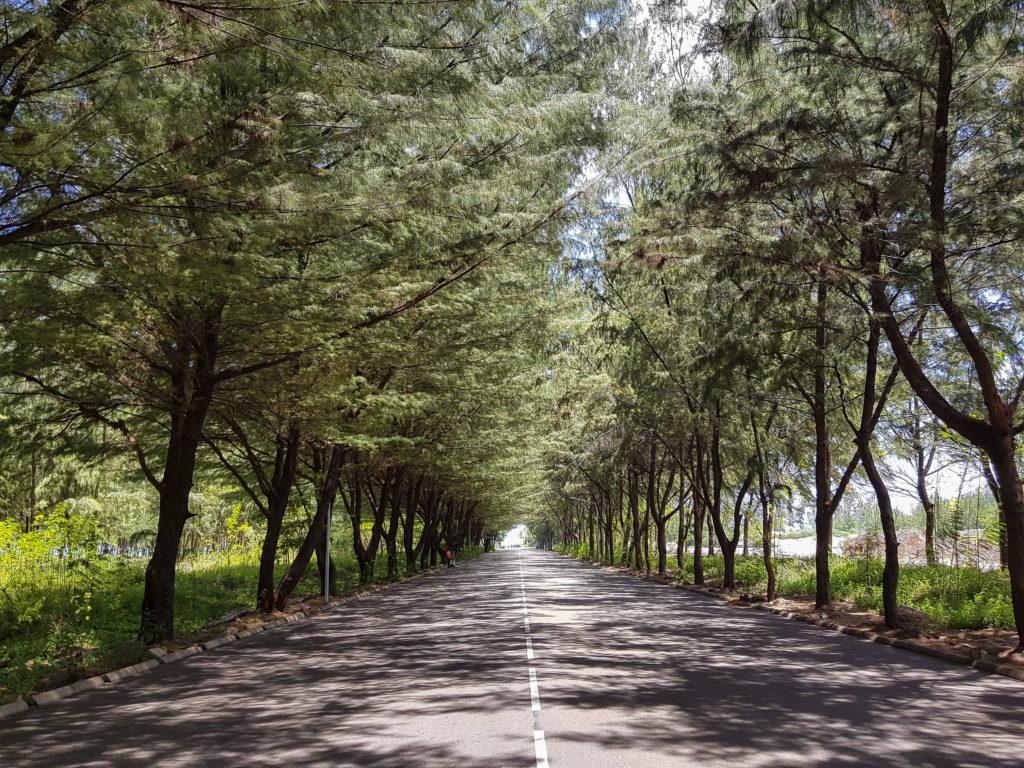 Then next thing which makes a significant portion of your travel cost is the accommodation. Since 2009 legislations allowed locals to open up guesthouses on local islands, there are many guesthouses and small hotels which have opened up on local isles with very affordable rates.

You can use different comparison sites like Trivago, but I recommend Booking.com to find a good bargain as they have 1.4 million properties listing in 226 countries. You can get a reasonable guest house starting 25 US$.

This site will connect you with homeowners who rent out their homes or apartments. It has over 3 million lodging listings in 65,000 cities and 191 countries. I used it myself for my Maldives trip as apart from being economical, I wanted to stay with locals as I was travelling solo and the Maldives is a place where you do not have nightlife on the local islands. I started searching for it and secured one in just 20USD/night; it was on Hulhumale which is a reclaimed island adjacent to Male airport.

You can also buy a day trip to a resort island that includes pick & drop from Malé, entrance to the resort island, lunch buffet, unlimited selective drinks and pool access and it just costs you 100 US$. 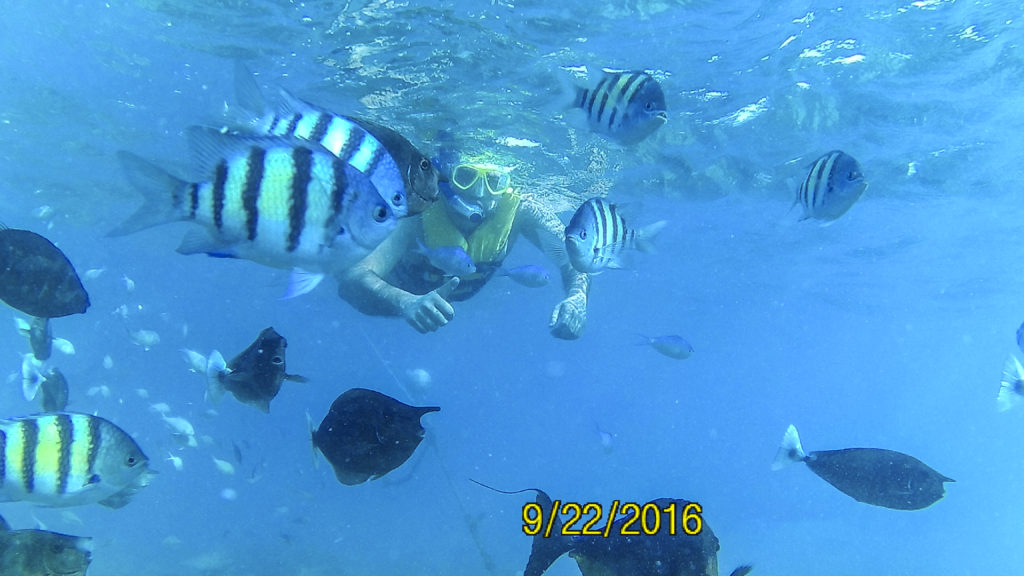 Being an island country Maldives is an expensive destination, but the good side is you will find Halal food everywhere. Most of the resorts, hotels and guesthouses offer full board options that include breakfast, lunch and dinner. However, if you are staying on local islands such as Malé and Hulhumalé, you can find many restaurants typically costing you a meal starting from 10 $. 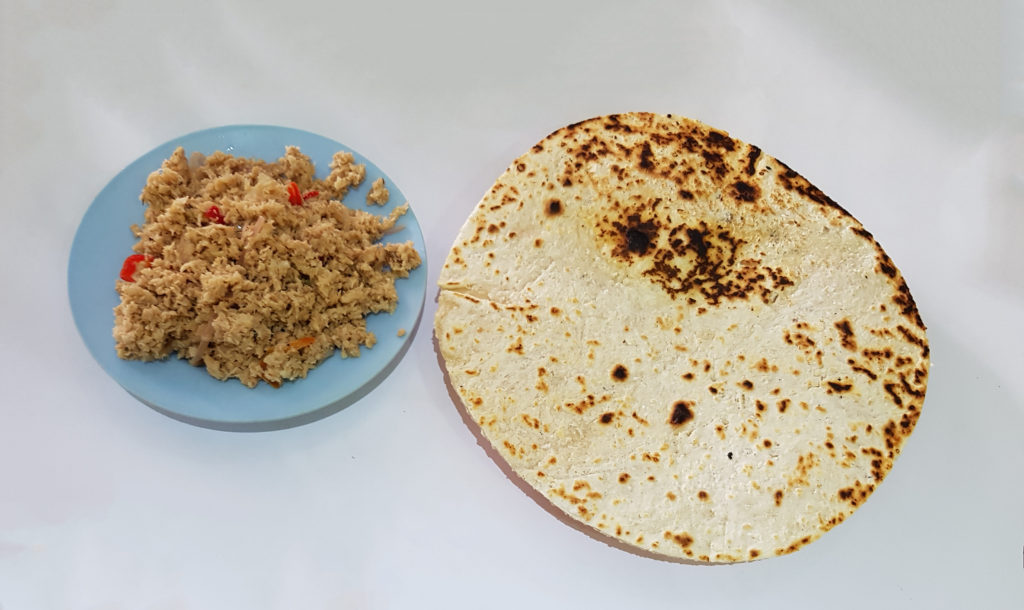 Both the options have their pros and cons; foremost is that local islands are not as pristine as resort islands. Moreover, local isles are dry you cannot expect to have beers on the beach, and you always have to dress modestly especially if you are a female traveller as bikinis are not allowed on the local islands.

On the other hand, local islands give you better chances to mingle with Maldivians who happens to be super friendly. I chose to stay on the local island and enjoyed my trip to the fullest. Check out my post how to get maximum out of your 4 days trip in Maldives for more details.

How to Get Maximum Out of Your 4 Days Trip in Maldives
Four Days Trip to Transcontinental City, Istanbul
Trip to Singapore

70 thoughts on “How to Visit Maldives on a Budget”